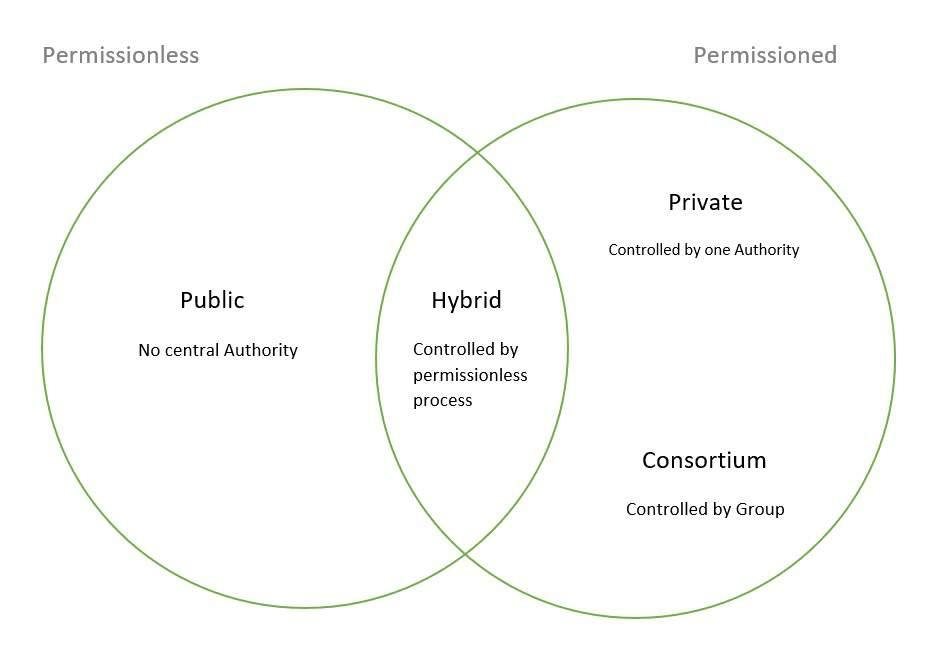 Blockchain is a decentralized, digital ledger that records transactions on multiple computers. These transactions can be anything of value, such as financial transactions, contracts, or records of events.

How Does it Work?

Each transaction is recorded as a block, and these blocks are linked together in a chronological chain, hence the name “blockchain.” Each block contains a unique code called a “hash” that allows it to be securely linked to the previous block.

One of the main benefits of blockchain is its security. Because it is decentralized and distributed among multiple computers, it is virtually impossible to hack or alter the information on the blockchain.

Another benefit is transparency. All transactions on the blockchain are visible to everyone, which helps to build trust and accountability.

Examples of Blockchain in Action

One of the most well-known examples of blockchain is Bitcoin, a digital currency that uses blockchain technology to facilitate secure and transparent financial transactions.

Other examples of blockchain in action include supply chain management, voting systems, and real estate.

There are 4 types of blockchain:

This website uses cookies to improve your experience while you navigate through the website. Out of these, the cookies that are categorized as necessary are stored on your browser as they are essential for the working of basic functionalities of the website. We also use third-party cookies that help us analyze and understand how you use this website. These cookies will be stored in your browser only with your consent. You also have the option to opt-out of these cookies. But opting out of some of these cookies may affect your browsing experience.
Necessary Always Enabled
Necessary cookies are absolutely essential for the website to function properly. These cookies ensure basic functionalities and security features of the website, anonymously.
Functional
Functional cookies help to perform certain functionalities like sharing the content of the website on social media platforms, collect feedbacks, and other third-party features.
Performance
Performance cookies are used to understand and analyze the key performance indexes of the website which helps in delivering a better user experience for the visitors.
Analytics
Analytical cookies are used to understand how visitors interact with the website. These cookies help provide information on metrics the number of visitors, bounce rate, traffic source, etc.
Advertisement
Advertisement cookies are used to provide visitors with relevant ads and marketing campaigns. These cookies track visitors across websites and collect information to provide customized ads.
Others
Other uncategorized cookies are those that are being analyzed and have not been classified into a category as yet.
SAVE & ACCEPT
Scroll Up
Share to...
TwitterFacebookLinkedInRedditTelegramWhatsAppMessengerTumblrPinterestVKXingFlipboardEmailSMSLinePocketMixBuffer